“Return Man 4” is actually officially called “Linebacker”
“Return Man 4/Linebacker” is a continuation of the popular ESPN Arcade, free American football flash game.
But this time, there is a twist; you are not playing as a “ReturnMan 3”, you get to play on the offensive as a “Linebacker”.
A linebacker’s main job is to attack the running back and prevent him from making the touchdown. 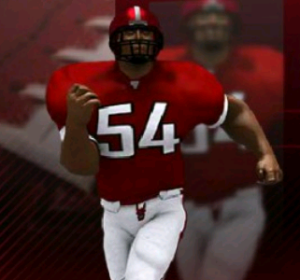 How does “Return Man 4/Linebacker” compare to the original “Return Man”?

So, is “Return Man 4/Linebacker” better than the original “Return Man” series?
I’ll leave it to you to make that judgement.
But I can tell you that this new version may be a little more difficult than the previous “Return Man” games; because, as we said earlier, you have one main objective; prevent the running back from making a touchdown, by tackling him.
But, you have to do all this while avoiding 4 or more defenders from tackling you.

So how do you play Return Man 4/Linebacker?

When the referee blows the whistle to start the game, the blockers start running towards you. Your work is to dodge them while keeping your eye on the running back who is headed straight for your end zone.
Just to show you how much you need it, a lightning bolt appears on your screen to give you a speed burst while dodging. 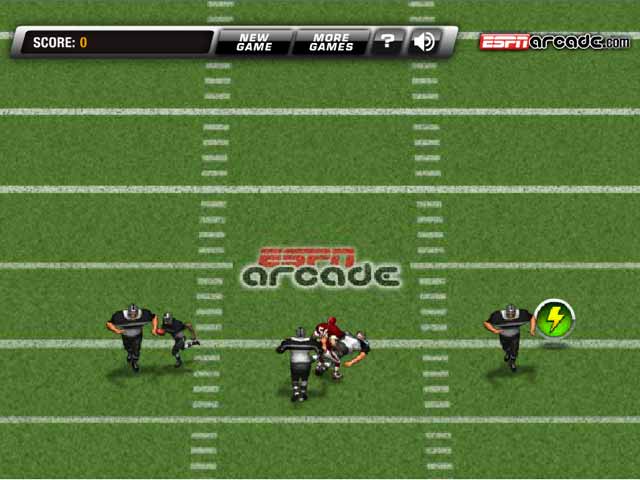 Dark Side of Gaming - Join Us > Browser games > How to always win in Return Man 4 a.k.a Linebacker